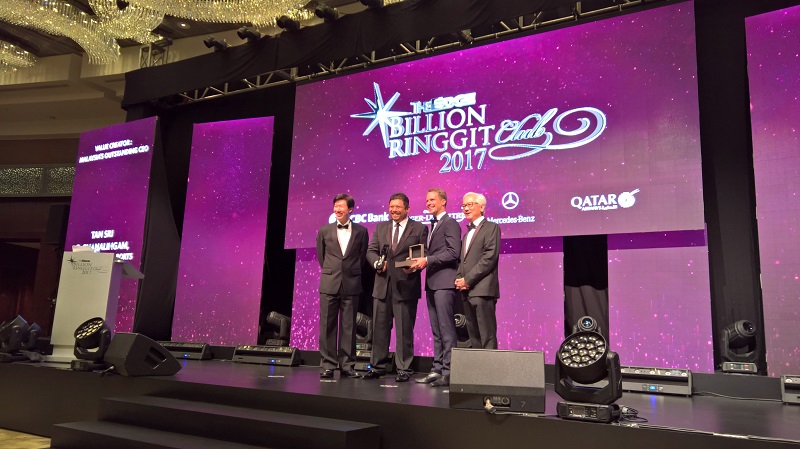 KUALA LUMPUR: The Executive Chairman of Westports Malaysia Tan Sri G Gnanalingam was recognised and awarded the Value Creator : Most outstanding CEO award by The Edge Billion Ringgit Club yesterday. Tan Sri G Gnanalingam defied all odds by establishing Westports as the most productive and successful port in Malaysia. Through his visionary leadership, Westports has become one of the mega – transhipment hubs in the world.