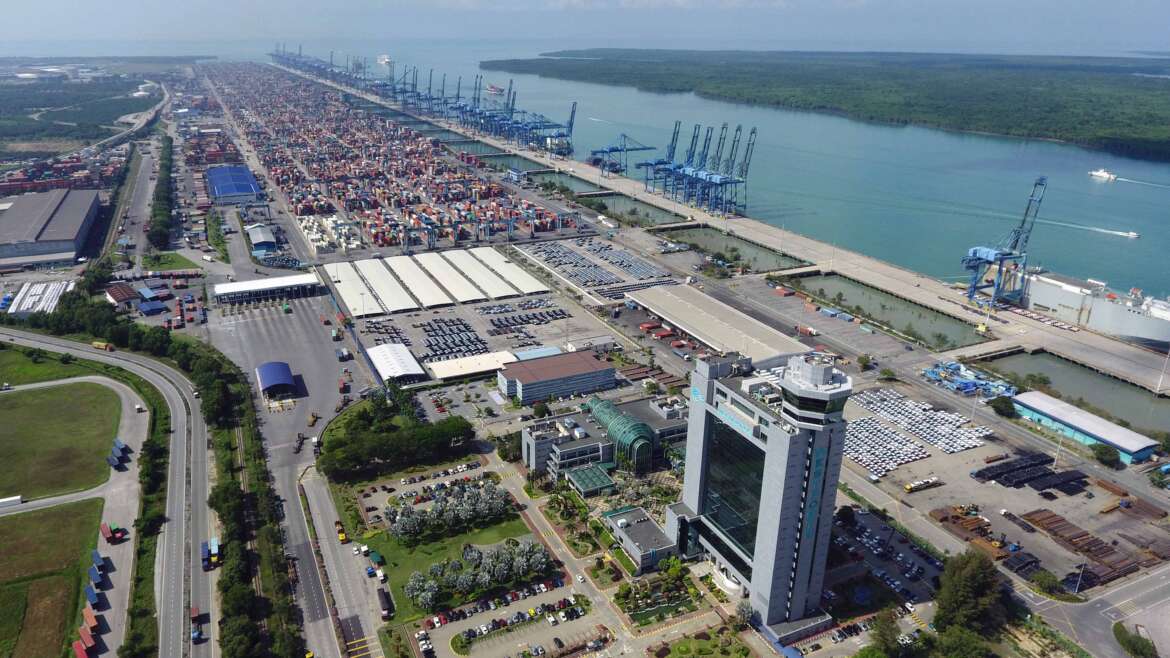 Westports Holdings Berhad (“Westports” or the “Company”) has announced its financial results for the 4th Quarter of 2021, and the twelve-month ended on 31 December 2021. At the top-line, the Company reported total revenue of RM2.0 billion. The container segment contributed 88% to the operational revenue with a throughput volume of 10.40 million TEUs. Westports’ results also included one-off insurance recoveries amounting to RM73 million and a share of losses with its 50% investment in Port Klang Cruise Terminal Sdn Bhd, formerly known as Boustead Cruise Centre Sdn Bhd.

At the bottom line, after making a tax provision of RM231 million, the Company reported a Profit After Tax of RM808 million. If the one-off recoveries for the damaged Quay Cranes and wharf incident two years ago were excluded, the estimated Profit After Tax should only be approximately RM751 million in 2021. The improvement in the bottom line between 2020 and 2021 is halved to RM82 million only instead of RM154 million.

Datuk Ruben Emir Gnanalingam bin Abdullah (“Datuk Ruben”), the Group Managing Director of Westports, highlighted that “Given the external economic conditions and supply chain challenges, the Company achieved a good level of profitability. However, one-off insurance recoveries in 2021 amplified the bottom line because we made the corresponding write-offs for the two-year-old incident. More importantly, in the second year of the pandemic, Corporate Social Responsibility (“CSR”) gained prominence. Westports invested RM3.8 million towards the pandemic and CSR-related contributions. Besides Covid-19, the sudden flood in December 2021 gave us the privilege to extend our helping hand to the community. We opened Dewan Budaya Tan Sri G Culture Hall and turned it into a temporary flood evacuation centre for the affected residents of Pulau Indah and staff. We accommodated more than 200 people and provided food, bedding furnishing and other necessities to many staff and residents of Pulau Indah”.

Datuk Ruben added, “The December 2021 heavy rainfall caused severe flooding in certain areas within the Klang Valley, but there was no flooding within the terminal. All terminal operating equipment and essential facilities were unaffected. However, we will remain vigilant and ensure that the terminal’s operations remain unaffected by the growing risk of unusual weather events brought on by climate change. Addressing the increasing significance and response required by climate change and improving the Company’s CSR focus and corporate governance, the Board Sustainability Committee was formed in January 2022. This month, the committee commenced its inaugural meeting and was chaired by our newly appointed Independent Non-Executive Director, Datuk Siti Zauyah binti Md Desa. The Board Sustainability Committee will assist the Company’s Board in reviewing policies and practices relating to Environmental, Social and Governance (ESG) and Sustainable practices. The other two Independent Non-Executive Directors in the committee are Shanthi Kandiah and Kim, Young So”.